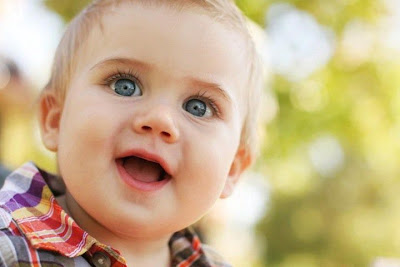 Jude is 10 months old now! He's grown up quite a bit in recent weeks. Highlights of things he has learned in the last month or two since I last did a specific post about him:
We love him dearly, and can't believe he'll be one so soon!! 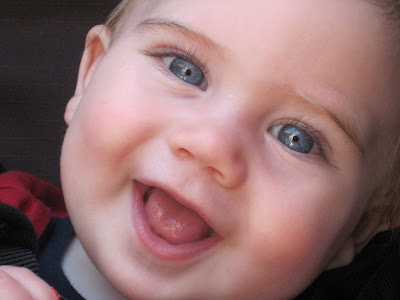 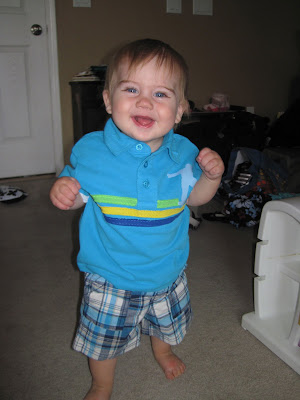